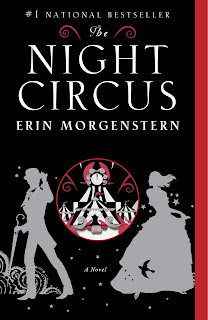 What is the best standalone book (or short story) in the fantasy genre?

From your nominations and recommendations have come these two lists. One of the best titles in the genre. The other titles that are not "best" but are great, but tragically less well known. Pad your TBR list with few gems or journey over to the nomination page to see people singing the specific praises of each title and having a conversation.

Thank you all so much for making our first NOTpoll a success. I look forward to many more great conversations about really good books.

BEST (in order of number of seconds received):

UNDERSUNG (in no particular order):