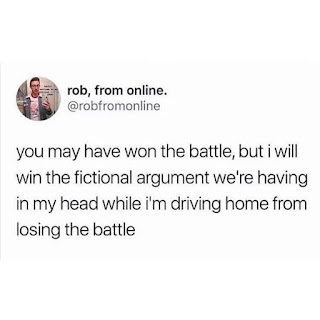 Boy, I was REALLY wound up as October came to a close. I barely even got my splattering of Facebook posts written. So this will be a little shorter than many of the others.

Here is a collection of the best memes and statuses from my public Facebook page over the period of Oct-16th through Oct-31st (You're welcome to follow me there.) Since the election––or more accurately since the results became increasingly obvious––I have been able to focus again, and though I absolutely AM getting back on track, it's a lot of slow going and two steps forward and one back because of the holidays. I'm going to blow through these compilation posts over the next handful of weeks, both to catch up and to give me something a little lower key to throw up while I catch up.

After that, maybe I'll do these compilations more like once a month instead of every two weeks. 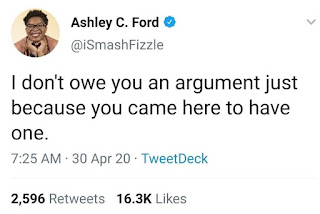 Folks, you know I hate to judge, but maybe a few of you need to think about whether Russian psyops and conservative false-flags ginning up existing divisions on the left would be decreasing or INCREASING in the last two weeks before the election. 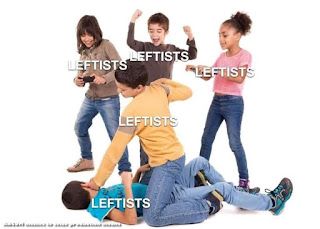 Look, I don't mean to be a killjoy to all the "marketplace of ideas" moderates (and no small number of liberals) who really truly think that the best thoughts will merit out if we invite everyone to the table and talk it out, but it's time to use that critical thinking on ourselves.

We can't actually have a "crucible-like" debate with someone whose epistemology is "Truth is what I say it is." And that is essentially what you have when someone says "fake news" at any report or study they don't want to be true or will only take a certain cult leader's word for what reality is. Particularly when that cult leader is disconnected with reality and believes that basically everyone not part of the cult is persecuting them with the objective of destroying them, and that all their own most harmful tactics are "defensive" in nature. It's like the ultimate form of cognitive dissonance.

You can speak up. You can speak out. And if you are able to, there's a reasonable argument that you should. But thinking that these folks must be welcomed and engaged with civility in every forum and medium and situation because we're going to "get through" to them is where it gets dicey.

We're operating with different perceptions of reality. It would be like trying to have a calm, rational conversation with someone who is vividly hallucinating that you are a demon who will say anything to trick them. Short of violence, the only broad-spectrum societal option we have is to deny them power en masse, let them cool off for a few years, and stop gaslighting the people who have unswervingly warned us that this was RIGHT under the surface ALL along. 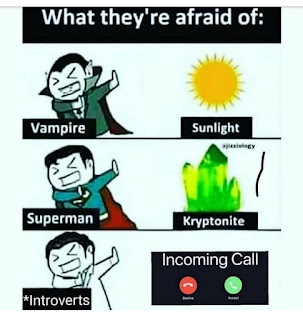 Conservatives: "Where do you leftists come up with these wild conspiracy theories?"

CIA: "Oh yeah. We totally did that. Here's the proof." 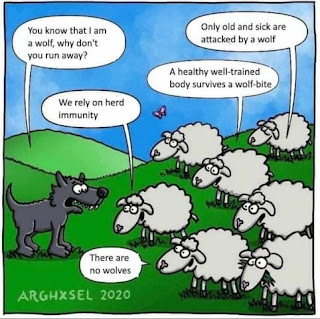 Here's a nickel's worth of free advice. Something I noticed twice today and once a few weeks ago.

If you go to do something that can be done online these days––registering to vote, renewing car registration, having your mail forwarded––basically the first couple of links ARE scams. They simply ARE. Just be ready for it. Google stopped protecting you and not being evil a LOOOOONG time ago.

They are pay sites that will either charge you about twice as much to do the same thing, or they will get you signed up at a super reasonable-sounding price and then renew some service you do not want the NEXT day for juuuuuuuust enough money a month that you aren't likely to notice.

Check the URLs. Make sure you're on a .gov site or an official site. It's easy to make a mistake and pay more than you need to and/or basically PAY for information you can just look up. 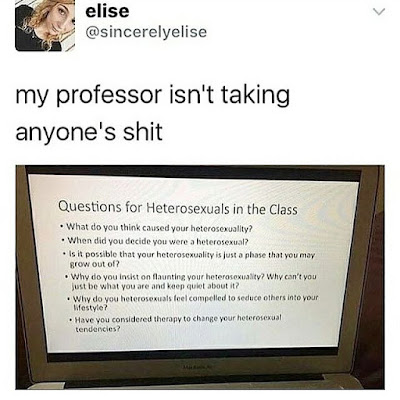