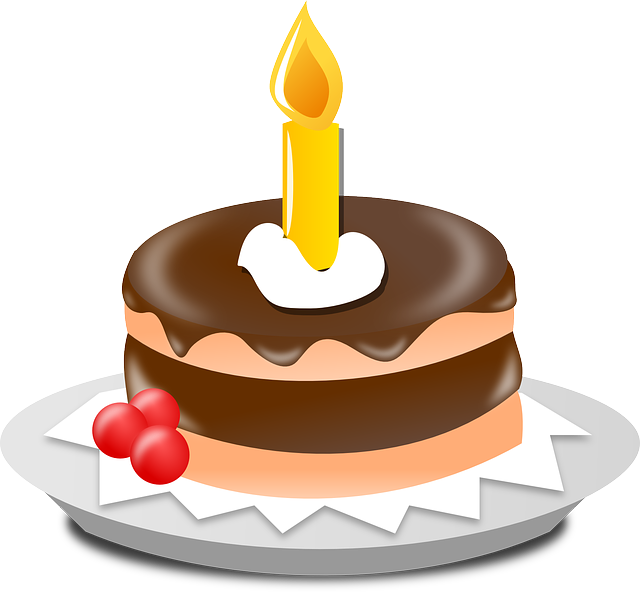 A year ago today, The Contrarian entered the world.

Since then he has done all that cliche crap about making me see rainbows and Christmas trees again for the first time and changing my whole world and blah blah blah. It's all true, the little bastage. Oxytocin is a cruel master, and his mind control powers are particularly refined given his psychic power of contradiction.

Today he turns one.

The Contrarian has added a strange constellation of powers to his psychic ability to contradict things. Among them are a physics defying quantity of drool, the ability to shatter spinal columns with a scream, and an increased ability to mind control any adult humans in his vicinity to help him with extreme cuteness.

He has also decided recently that relying solely on his superpowers won't be enough, and a grueling physical regimen commenced. He is now capable of a shuffling gait across various rooms before falling back down onto his butt, and hopes soon to have full ambulatory power.


Today he gets a Frozen princesses theme party, his own cake to eat by himself, and a pre-weakened villain that he gets to vanquish all on his own. The Hall of Rectitude is stuffed with Uberdude's and The Brain's family.