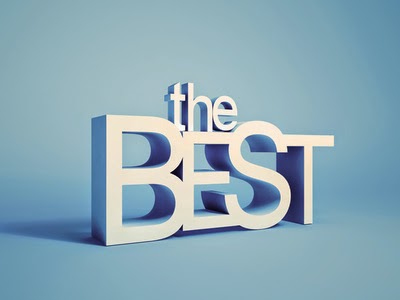 The following articles kicked ass and chewed bubblegum during November.

They will be going on to fame, fortune, and immortality in our 2014s Greatest Hits within The Best of W.A.W.

Generally, November was a month of fits and starts. Breaking in a new schedule, I experienced some moments where it worked really well, but there would still be some growing pains as I discovered a few bugs. Then of course the holiday madness hit and there were in laws and parties and more dishes than I've ever seen and screaming and dear god the humanity!

But here are the articles:

20 Shirtstorm Narratives and What's Wrong With Them
Instantly became one of my best articles, rocketing up the charts to number four. It takes some oomph to edge out Coming out as Feminist, but this article had the right stuff.

What is Avant Garde? (Mailbox)
Apparently the world needed to know what the hell Avant Garde really meant. I did not expect this to be one of those Mailboxes that did particularly well, but apparently a world bereft of a good Avant Garde definition had other plans.

I Am The Night....Or Something
I can't say for sure I know exactly why this article did so well since it's not much more than a promise to put a bit of writing about LARPing here at W.A.W. But the numbers don't lie.


December: The hope is that all this work I've done in the last month or so coming up with a schedule that works will finally pay off. I've never stopped working the ball down the field (as you can see), but I'm still hoping to take it up a notch.

December's big news will be one million (1,000,000) page views. It may not happen until the end of the month, but at the current average, it might actually even be Blog's Christmas present to me.  (Or mine to blog.)

Email ThisBlogThis!Share to TwitterShare to FacebookShare to Pinterest
Labels: The Best Of, W.A.W. Stats