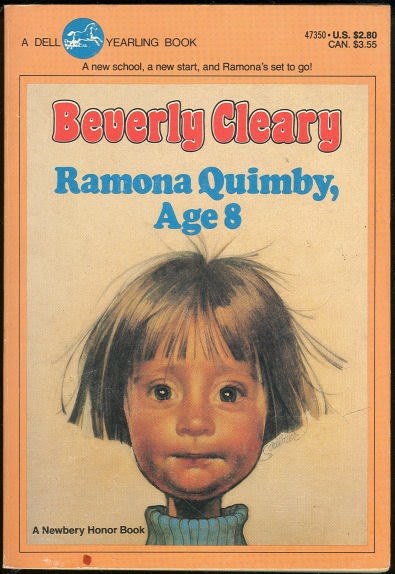 Our second quarterfinal is done and our third is ready to rock.

These are the winners from the first and second quarterfinal poll.

The following choices will be on this poll.

Here are the remaining nominations. They will go on the final quarterfinal poll: