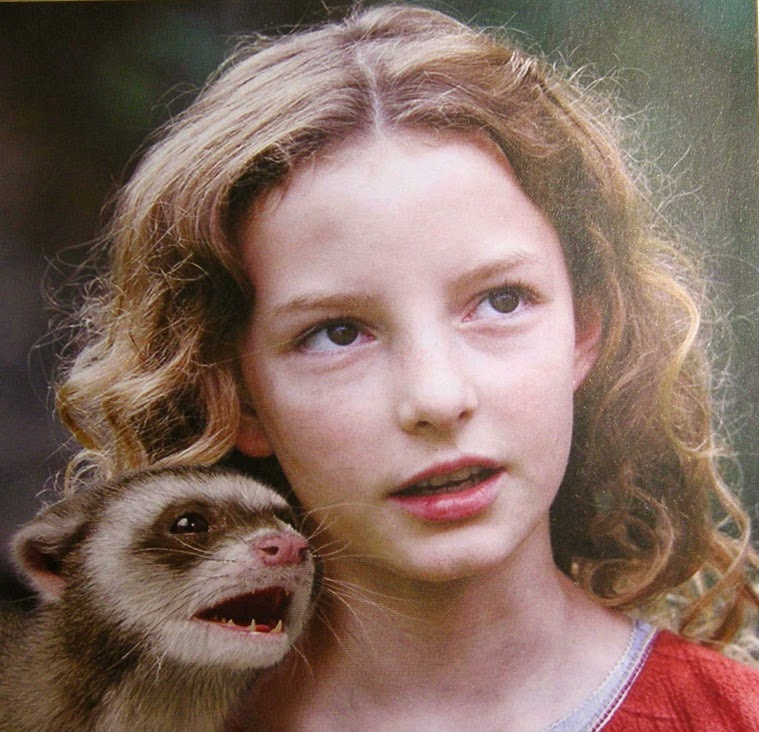 Our third quarterfinal is done. One more to go, and then we're on to the semifinals!

Here are the remaining names. I've included the book or series the heroine can be found in, unless their book or series is named after them (and there isn't really another character they cold be confused for). Also, I used Google as best I could, but if you see any mistakes on this list please let me know.

Everyone will get three votes (3). The top 4 will go on to the semi-final round. Before you simply vote for your favorite three, consider that, as there is no ranking of those three votes; each vote beyond one dilutes the power of your choices a little more. So if you have a genuine favorite--or pair of favorites--it's better to use as few votes as possible.

The poll itself is on the left side at the bottom of the side menus. Sleek. Black. Thin, but with some girth. Bow chicka bow wow.

These are the winners from the first three quarterfinal polls.

In one week, I'll post results and we'll move on to the semifinal rounds.  Call your friends. Hit up Reddit. I can't stop it, so I might as well encourage it. It's all traffic to me.
at March 13, 2015