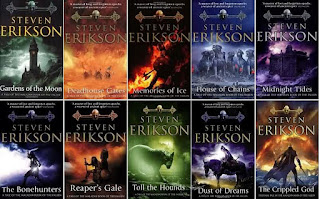 If you're on mobile you can scroll ALLLLLL the way to the bottom and click on"webpage view" to see the side menus and get to the polls.
at December 20, 2017