I actually woke up sick, so I'm just going to keep trucking with the offerings for The Greatest Hits from this last year. That way we're fully ready to do the ten best and the adjusted titles by month.

It takes a few posts to rock the end-of-the-year stuff, and I usually don't finish completely until late January (we won't mention the year where it was April) so knocking out as much as we can in these last few days of 2017 will keep this from dragging out forever.

Social Justice Bard and the Tale of the Nazi Sympathizers Does that title bother you? Good.

Self Care Check In ([Very] Personal Update) Turns out taking (much) better care of myself isn't just a a thing I "ought to" do. It's more like I'm in big trouble if I don't.

25 Things to Let Go if you Want to Write Creatively for Money (Part 1) Part two and three are easy to find. 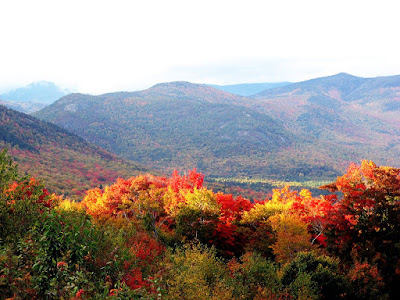 Don't Let Them Change the Story: The Narrative of the Mentally Ill "Lone Wolf" There's a story that comes out every time a shooter is a white male.

The Truth About this Last Month (Personal Update) Things actually ARE better than when I wrote this, thanks to all of you.

The Renown Margin Though this is the stub page for a growing list of articles on the topic, it was in the top 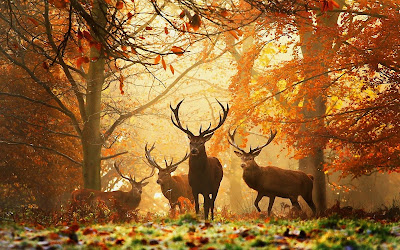 The Return of a "Dark" History (A Literary Review of Thor: Ragnarok) Not just a fun romp: the themes of Thor are anti-white supremacy.

Serious for a moment (Personal Update) The end of Net Neutrality threatens an entire generation of artists, writers, bloggers, and more who depend on social media to find their audience.

Who Ordered The Extra Salty Mailbox (Mailbox) Not exactly hate mail, but I'm not exactly putting up with this shit either.