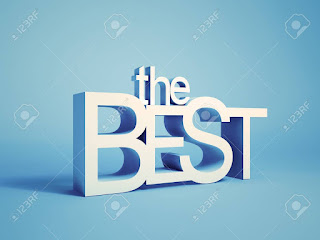 We're still working our way back to our pre-pandemic posting schedule. The nanny hours are no longer an issue, but I'm moving and trying to recover from an overwhelming bout of falling in love, and as a result, instead of dropping the best three for each month, for the past 16 months or so, we've been doing the best three for every TWO-MONTH PERIOD during most of the pandemic. I'm still hoping we're able to take the year out with our old posting schedule, but it's going to be at least September before the dust settles enough to even really try.

Here are the posts that will go on to fame and infamy in The Best of W.A.W.

Facebook Ban—Guess I'll see you tomorrow In what would be the first of a couple of bans from Facebook's new "Zero Human Oversight" algorithmic moderation, I decided it wasn't worth posting and promoting without the biggest source of page views. When I posted later about what had happened, it became the most popular post of the two months.

Bottom of April (Facebook Compilation) I suspect the preview image meme was what made this one go viral, but go viral it did. The best posts and memes for the second half of April off of my public Facebook page.

Types of Dialogue (The Very Basics) Some scaffolding for a bigger post (that is still in the works). But it ended up being a pretty popular post on its own.