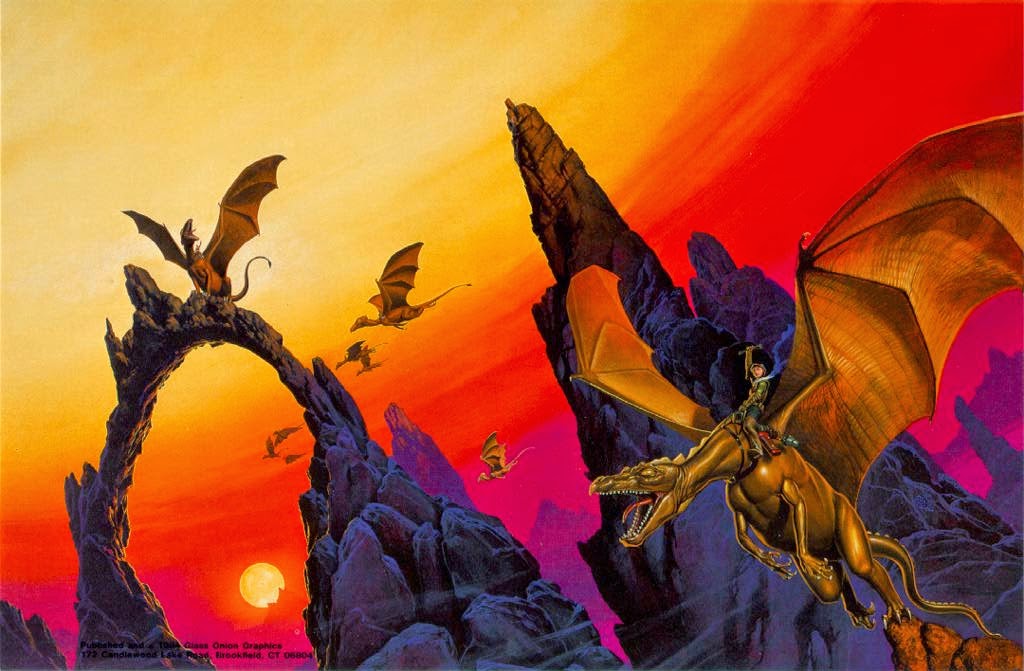 *Until we run this poll again in another couple of years.
Posted by Chris Brecheen at 6:24 PM