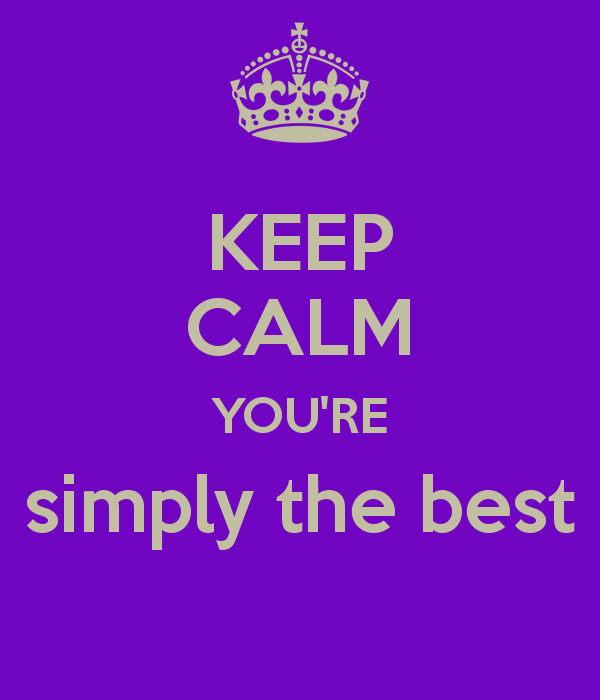 Here are the best articles (minus the calls to vote on polls) from the last year in order of their page views. I can't always say I understand why one article hits page view Nirvana and another doesn't, but I also don't get why people think Kevin Costner isn't "that bad" of an actor either.

Let's kick up some mood music, and get this party started.

Coming Out as Feminist After getting a letter from an (ex) friend about how all the "feminist crap" is hurting my blog, I finally decided to stop tiptoeing around the truth. Oh like you didn't know!

20 Shritstorm Narratives and What's Wrong With Them Remember when that scientist landed a probe on the moon and then showed up to the press briefing without passing a single person who said "Uh....your shirt, brah."? Remember all the things people said about how it was no big deal?

A Writer Goes to Burning Man A revision of my article from 2012 about what it's like to be a shy, sober, quiet not-that-attractive writer out in an environment of gregarious, not-so-sober, severe hottie, performance and visual artists.

On Social Media and Social Justice I can't really explain the popularity of this post. It's not E.L. James inexplicable, but it's definitely up there with Blair Witch Project. I took two longer Facebook posts and on a day when I was having trouble finding the time to write, I reposted them as an article instead. Even my jazz hands thought it was kind of lazy. And then.....

An Open Letter to Lynn Shepherd Remember that woman who told JK Rowling that the best thing she could do for the world of writing was to stop writing? Then everyone casted Crucio on her ass? I wrote a letter to her smoking remains.

Elliot Rodger and The MRA/PUA On Writing Just because he went on a hate-all-women-for-not-giving-him-pleasure killing spree doesn't mean we can't learn anything about writing from him. Let's not be silly.

Word Crimes Weird Al Yankovich released a song about grammar that includes some snark about grammar mistakes. It was immediately shared by every pedant on Earth. But did Weird Al actually troll the grammar wanks? Tapping the power of the pedant to make fun of pedantry. He trolled the world and they loved him for it.

17 Rules of Writing I'm not sure if there are actually more or fewer rules of writing, but this post got some strangely high page views for something I wrote because I was procrastinating writing something else.

How Could You Pick E-Pub? How COULD you? (Mailbox) This hater wants to know how I could possibly put my lot in with E-publishing instead of being a big nobody with a "someday I'll be traditionally published" dream like them.


I also offer four runners up. Two of these would have reached the middle of the above list (one getting third place), but they are actually menus and not articles:

That Feminist Crap/Social Justice Bard It became apparent in the middle of the year that I wasn't going to stop scribbling out the occasional social justice rant, and that they didn't quite fit anywhere else.

Rage Against The Brecheen I get a lot of hate mail here at writing about writing. Here is all of it in one glorious, snark-filled place. Watch your step. Snark coats every wall and puddles of hateraid are all over the floor.

The other two were SO close to making this list that they got edged off the bottom by only a few hits each, and arguably if I'd had a chance to put them on FB as part of my "rerun" rotation, they might have ended up with better numbers than the posts that beat them out.

Why Others' Stories Matter What happens when we trust other people to tell us about their own lived experiences is powerful, and radical, and makes us better writers.

Why is the Publishing Industry so Whitewashed (Mailbox) Though the exact reasons are probably complicated beyond the scope of an internet article, this post about why publishing is so focused on white authors breaks down many of the biggest reasons.

It will take me a day or two to update The Best of WAW because most of these were also the best of their month and that means that I have to dig back into those months to find out what the NEXT best posts were and change all the month listings as well.
at January 18, 2015

Email ThisBlogThis!Share to TwitterShare to FacebookShare to Pinterest
Labels: Meta, The Best Of