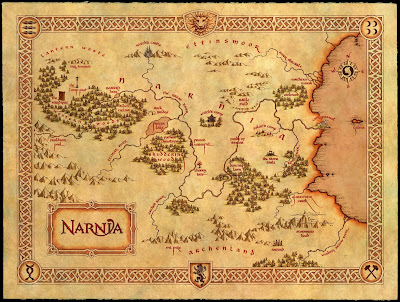 Our first semifinal round is over, and we're on to round two to see who goes on to the finals.

Don't forget that the Polldaddy program tracks the ISP you vote from for only a week. Since I can't stop people from voting twice, I might as well work it into the system. Vote early! Vote often!
at July 01, 2015