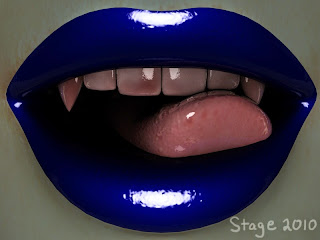 Being performative about my "writerly aspects" is a great way to remember that they're there and suggest that other writers put them in their own tool boxes. Writers spend a lot of time working to make rich and detailed characters, believable dialogue, and plausible escalation of conflict. They could do worse than to spruce up their lives with a little eavesdropping.
at July 03, 2015