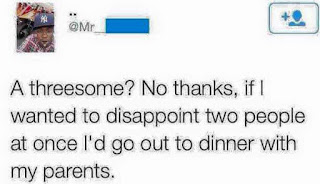 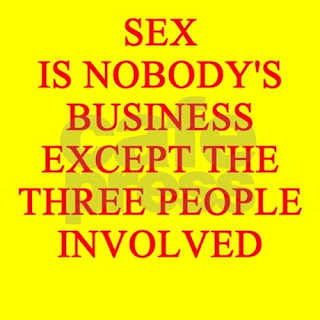 I'm not perfect. I fuck up. I'm sure tomorrow I will learn things I did today that could have been less shitty. All any of us can do is be open to those who say we've messed up and try to be better.
at August 31, 2017