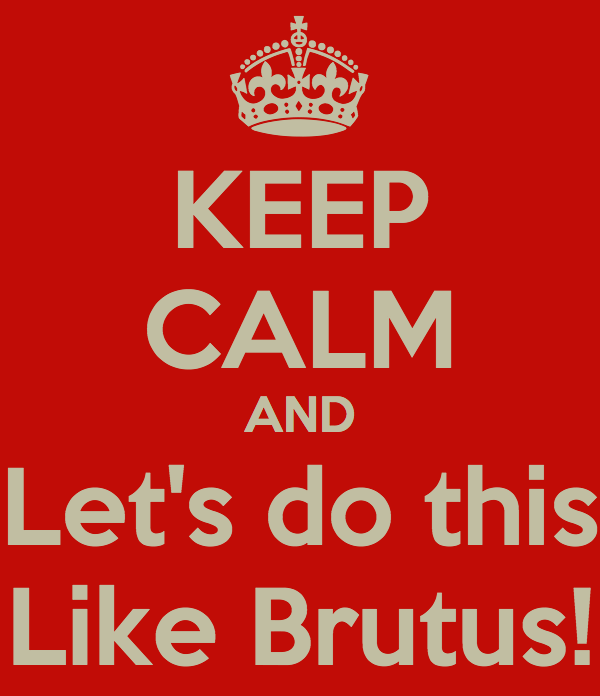 After a disturbing conversation with Blog yesterday, I have been convinced to engage in what can be called (at best) total insanity. So here comes pure, concentrated madness.
BLOGUST!

It's going to be AWESOME!

And whether you want to cheer me on in hopes of my success, the thought of me falling flat on my face is strangely appealing, or you just want to watch the grisly carnage of my struggle, you should totally follow along.

All this month there will be nothing but hate mail! Our Friday Mailbox is generally a pretty popular segment here at Writing About Writing, but none of my milkshakes bring boys to the yard like the sweet siren song of hate mail. Watching some assholish little goblin try to take me down a peg or two and me reacting badly has that train wreck deliciousness that is just too compelling to resist.

I have just enough hate mail from the annuls of W.A.W. mailbox history to run a segment every week for five weeks. Though I am going to have to dig pretty far and deep for some of the more asinine gems, so if you've always wanted to try to lambaste me, and see how well I deal with it, August might be the month.

Social media "best of" in addition to our regular fare. If you're following me on Twitter or Facebook or some other social media platform, you may notice an extra post being thrown into the mix each day. This will be from our "Best of W.A.W." and will include all the old classics that have done well. Rather than try to do a blitz at the end that will end up feeling spammy and annoying, I'll trickle one extra link in each day and hope that some of you like them enough to reshare it.

I will be pulling out the big guns. This weekend I'm going to close the door to my room, bar it, turn on the motion sensor auto cannons, and write like the wind. This month, instead of junk filler, I am going to be doing my best to bring you an epic month of high quality shit. If you were a drug dealer, you would rub this month's articles on your gums and say, "I brought my boys here because there's no way this was going to be worth 50k. But this is some seriously good shit. Get him the money, Three Toes."

You can help.  Actually, I can't do it without you. I'm going to try not to be obnoxious and spammy about reminding you, but basically this happens or not based on all of you. I don't have the social media reach to get 50,000 in a month.

I can put on a good show, and push a few things a little further than I usually do, but it's not going to get me an extra 500 views a day. But one of you with Reddit karma, posting your favorite article, could easily get 500 views.

When you folks like and share articles, the sky's the limit. Changing the Creepy Guy Narrative went viral so fast that I got 50,000 page views THAT DAY. So if this is going to happen, it's going to be because I had a little help from my peeps.

*Because if you haven't been reading this entire e-mail in a echoy Strong Bad voice, you're just doing it wrong.