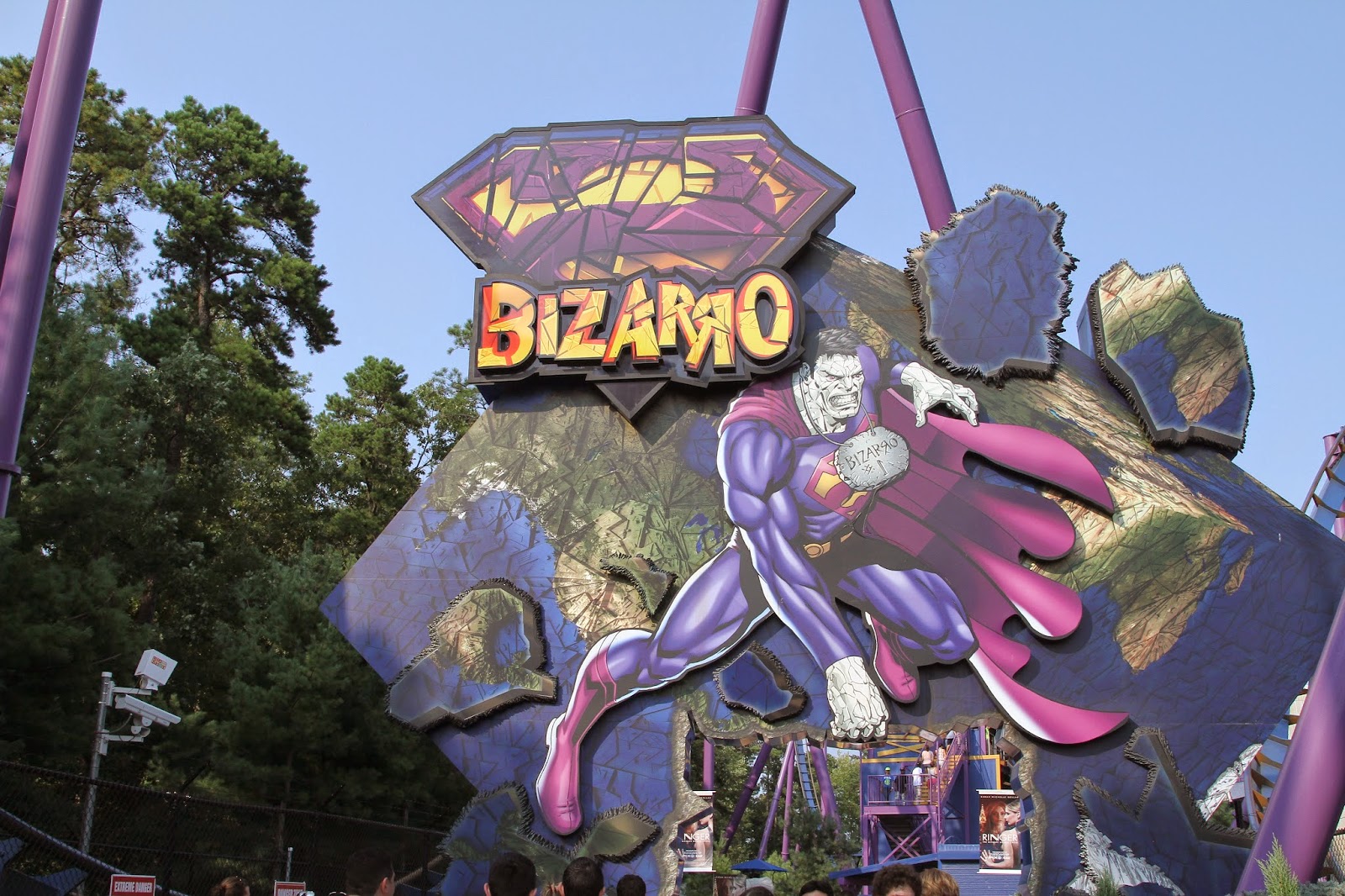 The update schedule around here is going to be Bizzaro World for the next couple of weeks. Today, for example, will be taking the place of Wednesday's jazz hands. Wednesday will be the post I would normally put up on Thursday, and on Thursday I will do the Mailbox for this week (in which I will attempt to explain what avant guarde really means).

The Contrarian's grandmother is coming into town, and The Brain has been pulling double and triple patrols so that the streets are cleaned up enough to spend a little time with family during Thanksgiving, and I've been picking up a lot of extra slack. Once Uberdude's mom actually gets here, I will probably have more time to write than normal. Even though her crime fighting days are behind her, she is more than willing to watch the baby--even one with contradictory psychic powers, extraordinary ability to drool, and a burgeoning power to pick up every cold and flu bug in a five block radius that has us seriously considering renaming him The Petri Dish..

So bear with me. The end result of a little bit of jazz hands should be a spectacular fortnight of updates.

Unless of course something goes wrong.

But nothing ever goes wrong when a one year old's child care is concerned.