What Is The Best Y.A. Series? 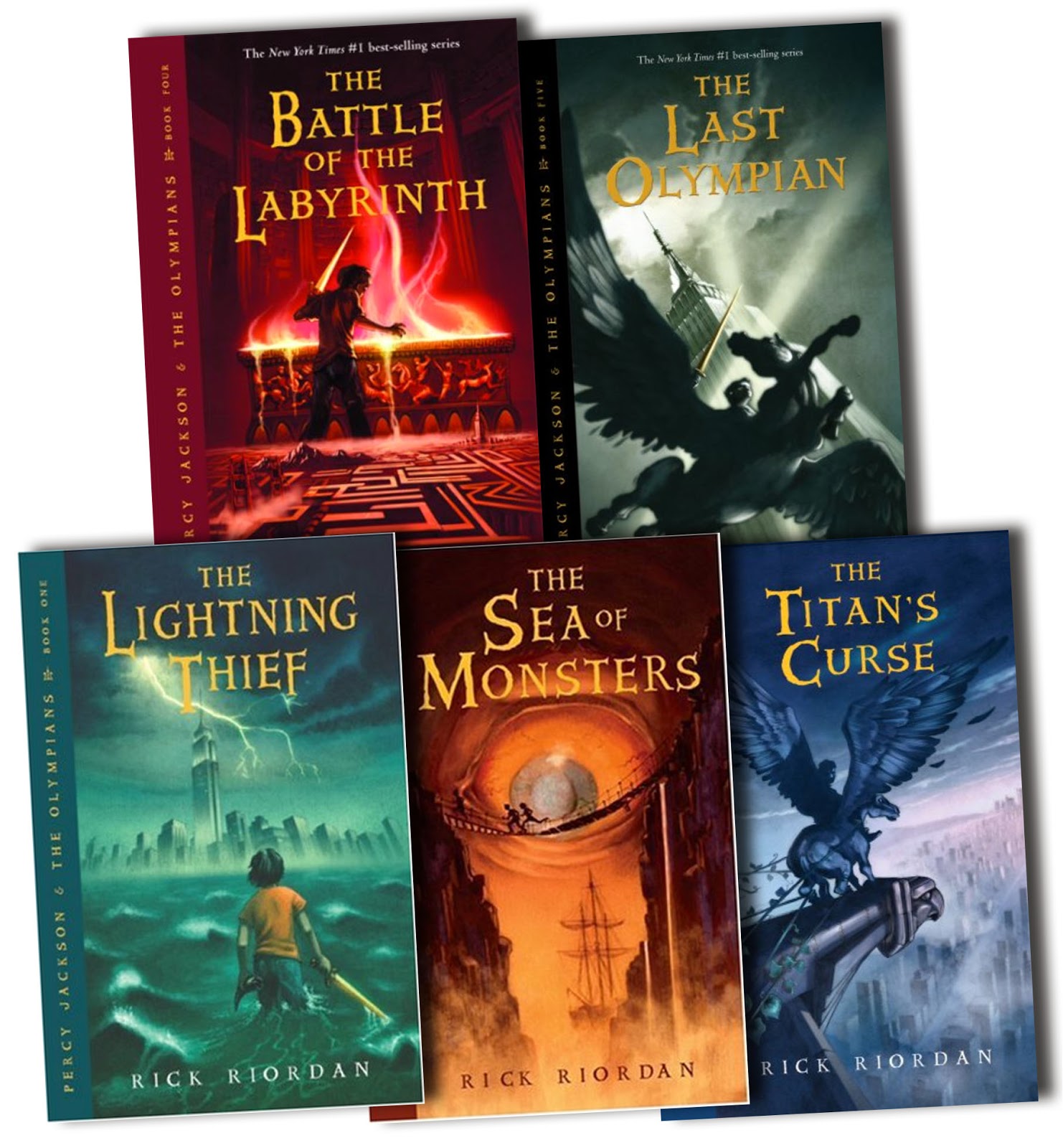 What is the best Young Adult series?

Only one day (and change) remain for our best Y.A. series poll.  Vote today!!!

I have to admit this poll is not shaping up the way I would have expected. I don't think I've seen Harry Potter on a poll where it wasn't at least in the top three--not since I started Writing About Writing.

The poll itself is on the left at the bottom of the widgets.

The poll closes when I wake up on the morning of the 1st, and I'll post the results shortly after. However, please don't forget that the polling program can only hold your ISP for a week, so if you voted early, you can vote again. (Since people were exploiting the bug, I might as well claim it's a feature.)

Also clear the turkey and gravy out from in between your neural connections to start thinking of December's write in nominations for best Y.A. author.
at November 29, 2014