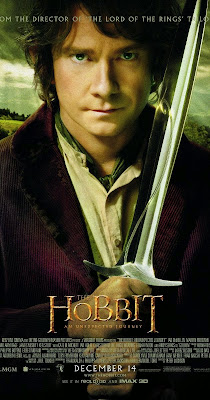 What is the worst movie adaptation of a book?

Yesterday's call for WORST movie adaptation of a book turned out to be a pretty popular topic. Wildly popular. Maybe in the top two or three of all time.

So let me make sure I make a couple of rules clear:

I do my level best to accommodate those who can't (or won't) put their comments on the original post and instead put them on Facebook or in other locations around the net. However, the problem is no one ever seconds those nominations and they usually don't make it to the poll and by the time I am writing up the poll, those FB threads will be long buried. If you want a movie/book combo to get onto the poll it is best to attach it as a comment to the original post*.

This poll is not going to be going into semi-final or quarterfinal rounds. It's just a silly poll intended as spackle the space between the end of our Best Heroine poll (you should totally go vote in that, by the way--six days left) and whatever I come up with for June.

That means it's going to be very important to second titles you want to see on the poll. I'm going to take somewhere between 8 and 12 names that have the most support. If that's all the titles that get one second, great. If it's all the titles that get two "seconds" (or three or more) that's what I'll take. I will keep trim off whatever gets us to somewhere between 8 and 12 names. So please second the titles you want to see make it to the poll.

And a few of you have nominated three four even five movies. Remember I only take your first two.


*I have been told that Blogger isn't working and playing well with mobile devices. One of the first things I want to do as an overhaul improvement to the blog (coming soonish) is to find someone who knows how to make the interwebz and my blog work and play well together, hand them a bunch of money and say "Make it go."

In the meantime please understand that setting up a poll by hand from eight or nine different source locations is going to involve human error--if you can get your nominations onto the original post (perhaps by waiting until you're not on a mobile device), I recommend it. Otherwise, I will do my best.