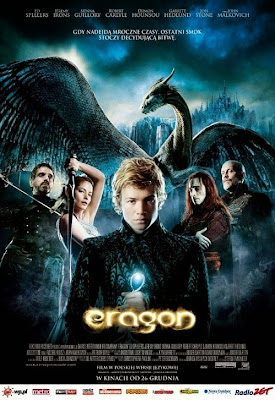 What is the worst movie adaptation?

I'm still nose hair deep writing this LARP for Friday, so I'm just going to have time to quickly post the May poll.

There were way too many nominations (even with seconds) to take every nomination, and I didn't want to go into semifinals for such a low key poll. So I took everything that had at least TWO seconds.

Remember, this is not about shitty books made into shitty movies. This is about BAD adaptations. They don't necessarily have to be far from their source material, either. (I know a lot of people who loved the book Dune and thought the 1984 Lynch movie was quite true to the source material, but it somehow just lost EVERYTHING in translation.) This is about movies that just sucked at being anything the book

Everyone will get two votes (2).

Please don't forget that Polldaddy (the program that runs the polls and tabulates the results) will log your IP address for only a week. After that, you can vote again. Since I can't really stop people, I might as well work it into the system. Vote early! Vote often!
at May 19, 2015