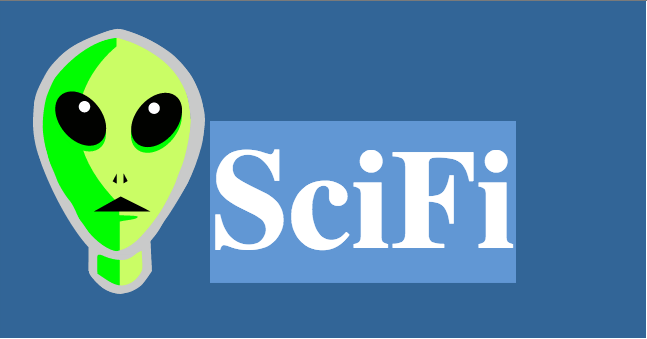 What is the best science fiction series from 2000 onward?

A bit of a late start here on April's poll, so the write in portion might have to be a little bit truncated. This is the follow up to our March poll, so this time we need nominations for modern science fiction series. And because there was some confusion before since we did some book-to-movie polls at the beginning of the year, this is about BOOK series--not TV or movies.

The Rules-
1) You may nominate any two series. It ought to only be one (your favorite) but I find this makes book lovers get awfully uncomfortable.

As usual, I'm not going to be an enforcer on "what is science fiction" or "what constitutes a series." I find that alienates people more than encouraging them to participate. Use your best judgement. As long as you're not saying Xanth is Science Fiction or that a short story is a series, I'll take your nomination. All I will do is check the publication date on the last book of the series.

Don't forget to come back here and second series you want to see make it onto the poll.  Also it is best to nominate HERE....on this thread. If you nominate a series as a reply to the G+ or FB post it probably won't get noticed and you won't get seconds.

I probably won't break future polls up by time. That seems to discourage participation.
at April 05, 2014