Cope. Yes, I Definitely Need Some of That. 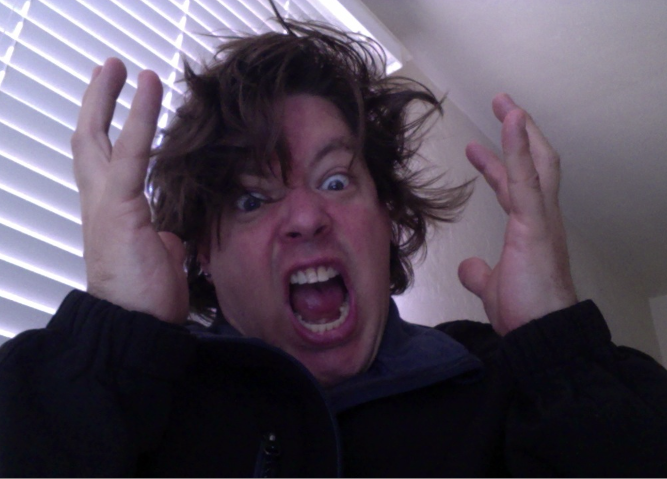 Let me tell you a story.

It's a tragical story of tragic tragedy, so do not even attempt to contain your tears.

It's the story of a writer just barely managing to squeak by.  He would crank out an article-–usually at the last possible second-–for his blog. He wrote some fiction, but not as much as he wanted to, and even though he got a post up almost every day, he never quite managed to write a couple of days ahead (like he wanted) so it wouldn't be such a big deal if he got sick or to give him more time to revise and edit. He got the chores done around the house, but never quite as much as matched his ambitions. He managed to keep the dishes from exploding out of the sink, kept the bathrooms sanitary, and scooped the cat boxes before the cats rebelled by shitting on the floor (usually), but he never quite got around to scrubbing under the refrigerator by hand or deep cleaning his room. He was always just a little behind or hanging on by a thread, depending on how you looked at it.

Then The Contrarian showed up. 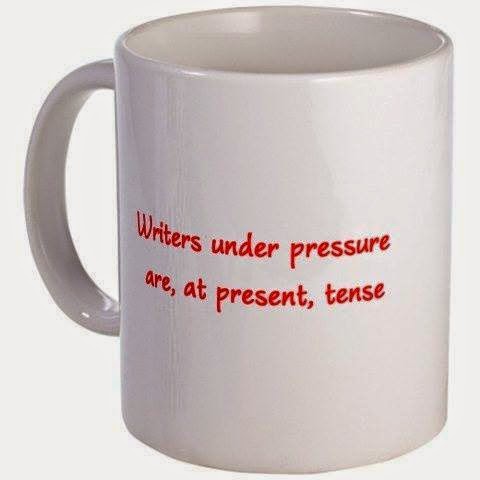 If you've been following this blog for the past few weeks, you already know that the plot twist is that this writer is actually me. (I know I know it was hard to tell where I was going with that, but it's true.) This is my challenge right now as a writer. In fact, you're probably getting a little bored with the fact that I don't talk about much else on Wednesdays. (I tried to warn you that my personal life was boring as hell. If I only ever told you about the Bon Bons and the anal/DP orgies, I'd basically just be lying.)

It's been a month now, and I know that this isn't something I can fix by pedaling faster. My flying machine is actually aerodynamically unsound.

I don't regret this challenge. I know I'm going to get through it. (It might take eighteen years....) Actually, I embrace it, because if anything the "equilibrium" meant that I didn't have to grow. I got comfy. I let myself slide into complacency. Once I figured out how to ride the last minute posts, I was doomed never to get ahead. So even though it's taking up all the bandwidth right now, I welcome the problem. These are the moments in life where I have to take an honest inventory, and I usually find that there's plenty of crap I don't actually mind throwing overboard.

I'm still writing. I write every day. But getting a dedicated post up has really been a trial. Not only that, but the dishes are piled up. The cat box is a disaster. And I wake up each day and force choke a new minion basically just because I'm grumpy--I mean they didn't even come out of light speed too close to the planet's surface or anything.

I'm probably going to end up completely revamping the current Update Schedule, and I may even end up posting some updates on the weekend but not promoting them until the weekdays or something.  Of course all you awesome peeps will be the first to know!
at April 30, 2014