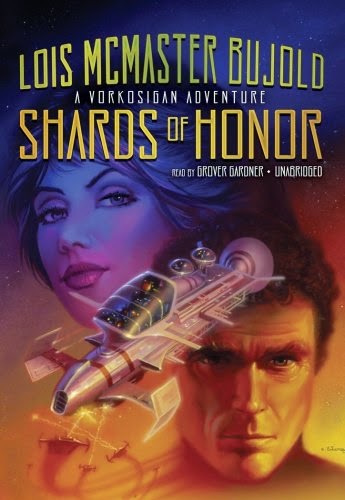 What is the best modern science fiction series?

Our April poll is live. Please go vote! Or look your grandchildren in the face and tell them that you had the chance to make a difference, but you chose to go eat out at the Sizzler instead.

Since it's a smaller poll, each of you will only get 2 votes. However, I have discovered a logistical...flaw with "Polldaddy" polls. The IP tracking resets after 1 week.  So...in theory, you can vote multiple times. If you really care about a title, vote early, vote often.

The poll itself is down at the bottom left of the side widgets. It is long and black.  Awwwww yisssss.

Oh and give Diskworld a break; the nominator knew it probably wasn't actually science fiction, but I like to err on the side of inclusion. If you don't think it "counts as sci-fi," just don't vote for it.
at April 15, 2014