Quite the Week of Pushing Back 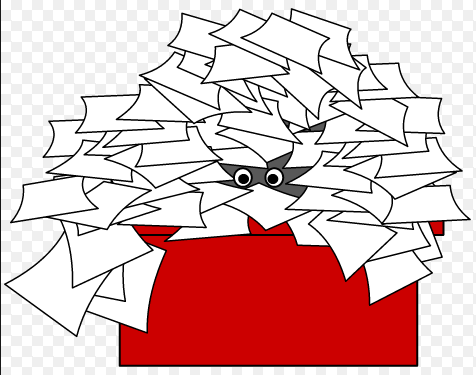 It's been quite a week.

I'm still struggling with my new schedule and how behind on everything I constantly feel. I'm fiddling with the knobs, but it's slow going. Unsupportive Girlfriend is constantly asking me to do stuff, and now I'm equally likely to be cornered by The Brain and asked if I will do quick child care for The Contrarian. I don't think the two of them really understand how much the other is asking of me and how quickly that time adds up. There has already been some angst as I pushed back on a few scheduling issues already, and at least one attack by giant preying mantises has been completely ignored out of spite, allowing them to destroy a city block in Berkeley before they were stopped by some second rate vigilantes and Bug Dude. There was a really good Mexican place there too, so I'm a little upset.

Writers have to be savage about their writing time. It's not enough to schedule it; they have to be ready to defend it as well. A working writer might be able to disappear during regular day hours, but most writers (even those working ones) have to be fiercely protective of whatever time they spend writing. It is (essentially) all their free time and all their social time and all their not work/not sleep time taken up by one activity. They have to guard it from "fun" and people with the best of intentions and "can't you just do this one thing" and "what if you knew this was coming ahead of time" and even from chores and bad time management, and their bimonthly lament that they could be getting laid a lot more if they just socialized more. 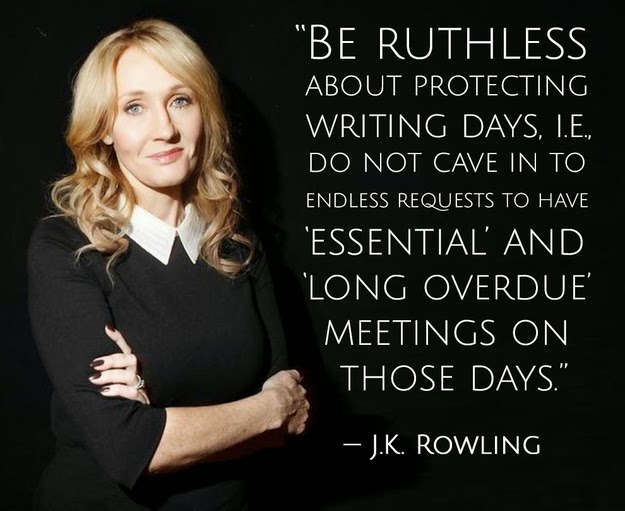 My life is usually punctuated by the reactionary swing to letting frivolities eat away at my writing time. Then, one day there is one last violent head twitch and I go artistically feral. I leap up with a great cry, stand rigid on a table or something with a swirling aura of "Do. Not. Fuck. With. Me." surrounding me (and my pen) and I tell the next person who tries to encroach upon my writing time that they're going to learn why during my brief flirtation with being an anti-hero, I was named "The Shiv."

I've been pushing back a lot lately. It's not that I can't handle The Contrarian. It's that some other people think that I can just drop 25+ hours of watching a baby into an already impacted schedule and nothing else is going to change. The gnashing of teeth as I push back is pretty gnashtacular around here. Especially once we realized there was no more really good Mexican food.

I got mugged on Saturday.

Well...that's not true. Someone tried to mug me on Saturday. They were big (which to me is anyone over about 5'10"), but they were also drunk, and I managed to knock them over and get away. I don't usually get profiled by the professional criminals. (Though some day I know someone's going to pull a gun and I'm going to just be out an iPhone and some cash.) So far (five times in my life) it's just been idiots who thought I looked like easy pickings and ended up with a fat lip or a bruised cheek for their trouble. They don't know that I actually spent a chunk of my twenties in a dojo hoping to be a professional martial artist, and that my reaction to the fight or flight instinct may be ridiculous for someone who's 5'6", but it at least tends to have the benefit of surprise.

Unfortunately, even smacking a mugger and knocking them over can be unsettling. Adrenaline dumps and paranoia have marked most of my weekend. I didn't mean to hit him as hard as I did (he kind of helped me by running toward me), and I kept replaying the event in my head through most of Sunday, wondering if I could have used less force to get away. Half my friends were cheering me on ("You show that asshole, Chris!") but in my mind, I am a gentle person who abhors violence. I don't even like to actually fight crime (which is why I do things for the Hall of Rectitude like raise baby superheroes and write our promotional materials). It's actually a little unsettling to me that I go all Borne Identity--even if it's on bullies.

Plus I'm just imaginative enough that of COURSE there were roving bands of this guy's friends scouring Oakland looking for me and no where was safe. I went out on principle, but it kind of sucks to feel unsafe in one's own neighborhood.

Tuesday Facebook's latest attempt to leech ever more money from its program rolled out. My organic reach for posts went down to something like 30 people. My Facebook page (I refuse to link it) has been liked by nearly 14,000 people, but only 30 of them see a post if I make it. That's less than one quarter of one percent for those playing our home game.

Facebook is doing this to encourage admins to pay to promote posts. Massive whale companies like McDonalds and Nike use social media essentially the same way I do (for promoting their products) but they do so on a gargantuan scale and post mostly advertisements (not content). Even at 1% organic reach, if McDonalds has 5 million likes (which they can get by running promotions) a post of theirs will be seen by 50,000 people--that's basically a free commercial. So FB has (again) reduced the organic reach of a Page's post to less than 1% of the page's members to try to encourage companies to run paid promotions if they want their posts to be seen by more people. Unfortunately they have designed no tiering system to distinguish major companies from little pages like mine, and no way to separate content providers from advertisers.

Because of course there is no difference between Writing About Writing and Coca Cola.

So a Page like Betty's Homemade Muffin Shop in Alameda that has 450 followers (who signed up to be notified of The Muffin of the Day) will post their daily special now, and it will be seen by only two or three people (unless they promote the post). And a page like mine will be seen by a couple dozen even as I work for hours a day to find new memes and comics and such.

Used to be I would get about 80-100 views when I posted something and a couple dozen more for every like or comment or share. I didn't know for sure if that was worth the effort. Now it's down to less than 30.

It was just the last straw.

The whole idea of my efforts on Facebook has been to offer memes and comics and fun stuff so that the cross posting from here doesn't seem quite so aggressive. The dog and pony show was intended to bring in a few more eyeballs even if most people thought "Well, I like these great puns and wonderful jokes, but fuck that guy posts his stupid blog like two or three times a day!" However, if only twenty people are going to see it when I try to post something amusing, it's not a time sink that's worth it to me. I also sometimes spend money to promote high profile posts (which I will be writing more about on Friday when I deal with some hate mail about it), and I sent Facebook a nastygram saying that they wouldn't be getting any of my money anymore. They just pushed too far.