We Need Those Write Ins 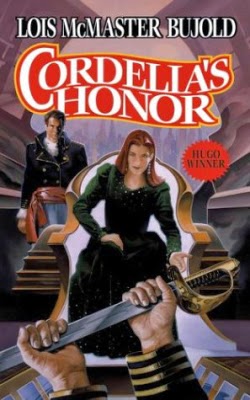 Edit: It looks like this post is still getting incoming traffic through Stumbleupon, but the nominations process is now over. However you can go here and vote on the poll itself!

It's time to get your nominations in or this month's poll is going to be kind of limp.  We currently only have three series with seconds and about half a dozen series to work with at all. I've learned my lesson about breaking the polls up by time, so next month's fantasy series poll will not have such constraints, but surely there are more authors or series you'd like to see voted on.

1) You may nominate any two series.

3) AT LEAST ONE book in the series must be written after January 1st, 2000. More is fine, but at least one. It doesn't matter if the first thirty-seven books span all the way back to the sixties as long as at least one book has been written after 2000.

Oh and if you do write a nomination in, PLEASE go to the original page, so that I am not counting up nominations from multiple places.  I have a hard enough time getting it right when it's all right there in front of me.
at April 10, 2014