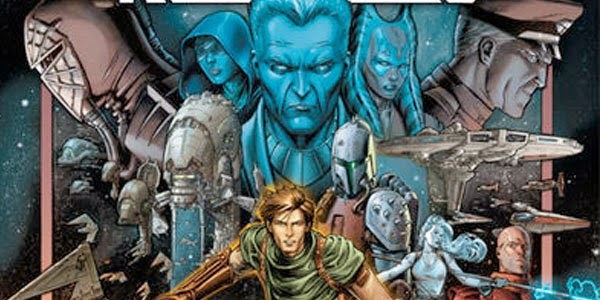 Please don't forget to make your nomination as a comment on this post rather than as a reply on the social media where I cross post the blog. I'll take them from any medium, but you are much less likely to get a second.
at July 05, 2014