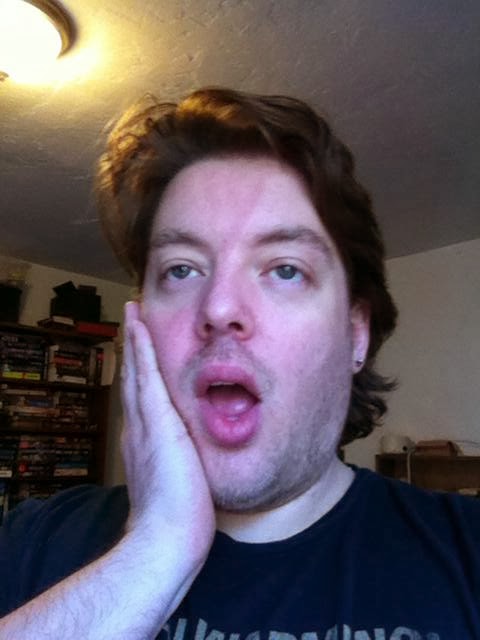 Thank you so much to everyone who voted!!!
Posted by Chris Brecheen at 3:37 PM