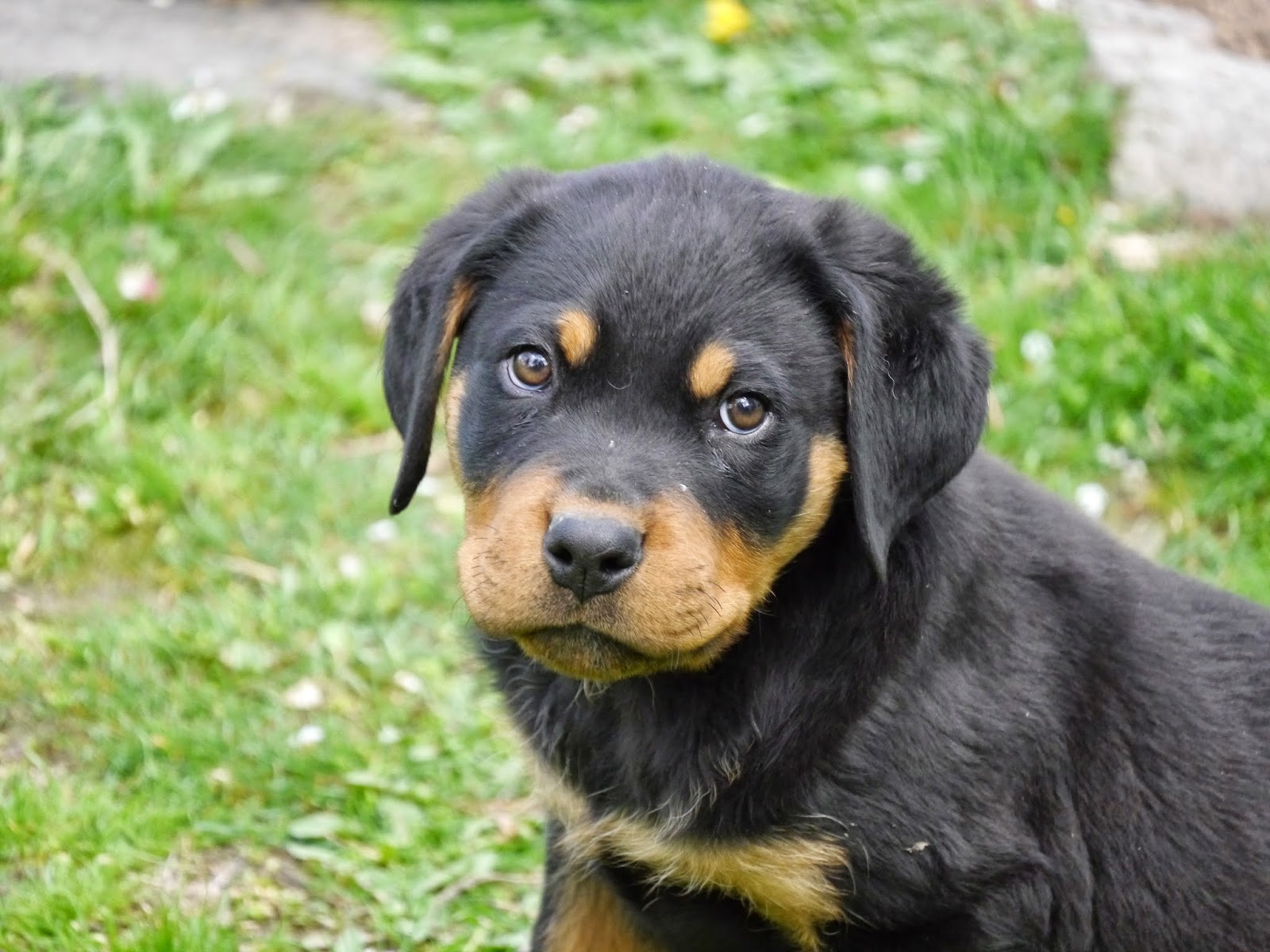 The Hugo Awards and Sad Puppies.

[Remember, keep sending in your questions to chris.brecheen@gmail.com with the subject line "W.A.W. Mailbox" and I will answer each Friday.  I will use your first name ONLY unless you tell me explicitly that you'd like me to use your full name or you would prefer to remain anonymous.  My comment policy also may mean one of your comments ends up in the mailbox. I will even try to parse current events.]

There's an interesting phenomenon happening across Facebook right now. For thousands (perhaps millions) of socially conscious and aware people, the explanation of the Hugo awards debacle as "Gamergate for books" is literally all they need to know about the situation. That gives them exactly the information they need about who it is, what they want, and how they're behaving to get it. For others, that's a little trite, and that's why I wrote this article.

But seriously, it's Gamergate for books.

I so rarely blog about these things when they're still relatively fresh. I prefer to come around on the second pass and make fun of everything that richly deserves derision. If you're looking for a really good rundown of the timeline, Slate has managed to cover the events as they transpired without calling the Sad Puppies a bunch of whining manbabies or white supremacist shitstains or something. That's about as unbiased as I've seen.

Not because there is a desperate need for a nuanced take or because literally everyone (even non-editorializing journalism) ran to its respective corners, but because what happened is so explicitly and inexcusably about race that framing it in any other way can no longer really be considered journalism in the strictest sense of the word.

Here's the short version for the chronically TL:DR folks. Last year, a number of authors who were not white men were nominated for the Hugo awards, and it was a breath of fresh air and caused a lot of readers and writers of science fiction to hope that those strengths that make science fiction great–exploring other cultures, tackling social relevancy through allegory, celebrating differences, exploring diverse ideas without succumbing to fear of the unknown–were experiencing a renaissance within the genre.

Then the white guys showed up and enacted their centuries-old cultural legacy of ruining pretty much everything they touch for anyone who isn't also a white guy. This time they will be ruining one of the most prestigious science fiction writing awards one can get (second only to the Nebula) for all non-whites.  They did this by manipulating the nomination process to include absurd amounts of only white authors–in one case six nominations to an unrepentant homophobe.

By "stuffing the ballot," they've basically flooded the nomination process (and even the short list of most nominations) with white authors. They aren't BAD books, but they're often not as good as the titles by authors of color that they've edged out. And even though there's a Noah Ward (pronounce it and you'll realize what's going on) who many are hoping will sweep, Sad Puppies are probably going to get away with their plan–if for no other reason than it's forty bucks just to vote in the Hugos, and that's a lot of money to many people just to (maybe) cock block a bunch of racists.

Thanks, assholes. It's not like I was enjoying having that list to help me navigate the dross of an impacted genre or anything. I certainly wasn't elated to have so much diversity on there. No, it's cool. It should all be about you.

Ostensibly these guys made it about "fun." They claimed that all this lofty intellectualism in their spaceships and explosions space operas was bogging down their experience with unnecessary neural activity and that the Hugo should not be morally, culturally, or intellectually challenging. (Because who reads sci fi to think, amirite?) These days a picture of a ship on a book could mean anything–even difficult explorations of social issues.

This is an especially tragic tragedy since there is no other fucking way to know what a book is about than by looking at the picture on the cover. If only people wrote reviews or blurbs on the inside jacket or SOMETHING. What's that saying again? "I'll judge a book by its cover if it's a spaceship." Something like that.

Unfortunately their PR could not dress up the tissue-thin pretense enough to disguise the fact that this is good old-fashioned racism. Maybe not the white sheets and lynching kind, but definitely the uncomfortable silences when "they" show up at the country club kind. GRR Martin directly called them out for it and most journalists are not fooled. I even read a past winner on the Facebook wall of a mutual friend say that for the first time in their lives, he did not touch his Hugo as he passed it in the morning. It's a disgrace to the Hugos and an atrociously transparent pretense by those doing it. They've basically ruined the Hugos and are already rumbling that they'll do the same with the Nebulas just because they can.

Seriously, did they imagine that no one would notice that after railing last year against the horrible tyranny of forced diversity with all those authors of color, not one of those "fun" authors they demanded wasn't white. 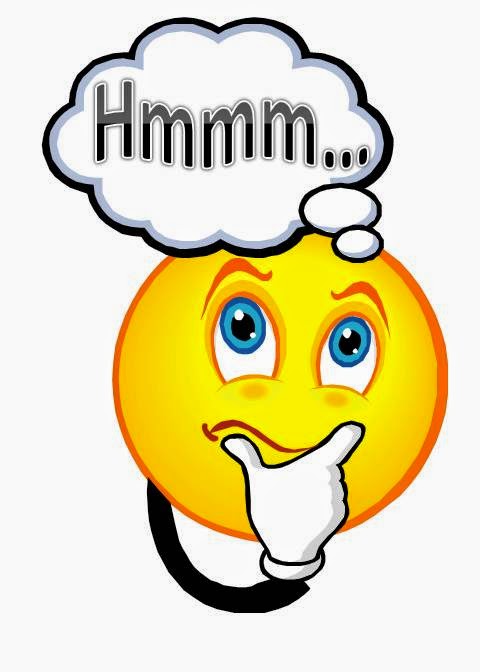 But even their "secret" agenda (that is about as secret as Area 51's) is really about the backlash against last year's diversity. They see themselves as fighting against the PC-brigade, the feminazis, and the social justice warriors to fight the specter of forced diversity in their clubhouse. They have insisted they aren't really cheating and have basically done everything but rip off their shirt and say "Come at me bro!"

Now the Hugos look like the Academy Awards. (~rimshot~).

And while most Puppygaters would probably feel offended to be called racists (you know....along with Donald Sterling, Mel Gibson, Paula Deen and the KKK), their decision to stuff the nominations with white guys to edge out every person of color walks and talks like a duck. A white duck who doesn't like the mallards of color.

Racist ducks. (Yes, autocorrect, I actually meant it that time.)

Now, as the actual vote lingers, you're going to hear Sad Puppies try very, very, very hard to control the narrative. (If you learn nothing else from this blog, let it be that stories are what define our world and controlling which story dominates our culture is power.) They will point out that the nomination process has been manipulated before (true, but to favor specific authors or to include diversity–never in an exclusionary way). Of course they will say that any attempt at diversity is actually excluding white authors. Because, you know, it's cool to lip service diversity without ever actually being inclusive, and we can all just care very deeply with furrowed brows and pressed lips and not actually give up a seat at the table. They will say that they are fighting the good fight against those shitty liberal reverse-racist locusts trying to diversify their Hugos, and that shit's just not going to fly. Because apparently racism can be a force for good in this world.

Power to the (white) people.

The same playbook Gamergate used will be in full effect as this unfolds. Count on it. Asspuppies will dare others to stop them or shut up rather than accept the slightest criticism. They will blame their bad press on media conspiracies and how "out of control" the leftist gestapo are being with their caring and giving a shit and wanting everyone to to have a voice. They will blow off the horrible things said by their leaders, while howling about fringe elements of their opponents as proof that what they are up against is just as bad. They will claim it is they who are marginalized, mistreated, maligned, and mischaracterized because stuffing the ballot with white authors clearly isn't racist (though somehow stuffing the ballot with people of color totally is). You're going to hear a lot about censorship especially as patience wears thin over letting them excuse their behavior. I bet there will even be some death threats and doxxing before it's all over because frankly, it is a lot of the same people as Gamergate. I don't mean the same type of people; I mean from Theodore Beale right down the line, it is the EXACT same people. They're right wing, trollish, entitled white males and they feel like any diversity is an encroaching interloper in their video games choice of literature.

Mostly, they will insist that actually, it's about ethics in Hugo awards.
at April 13, 2015