Voices in My Head (Herman Has Nothing on Me) 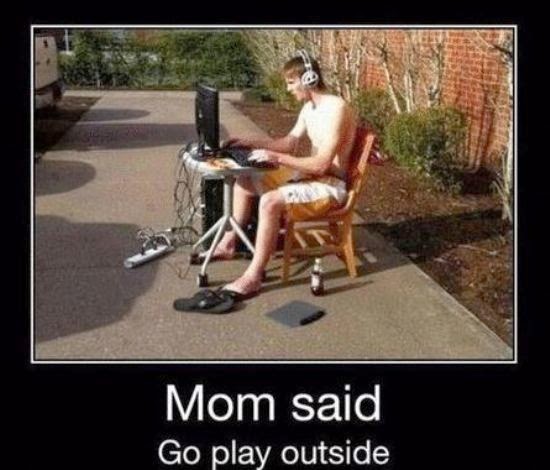 Evil Italics Voice- One of the most pernicious voices inside my head is constantly telling me I can't do anything, shouldn't try, and that I'm no good at the things I do attempt.  Like the Shadows in Wraith: The Oblivion, this internal voice seeks only to make me let go and give up.  And it is really good at picking the most hurtful things to say in any situation and even interrupt me while I'm writing–  I'll take it from here Chris, since you can't really rub two words together to save your life.  I'm not even a little evil.  I'm the best thing that ever happen to Chris.  I keep his wanton ego in check.  If it weren't for me, he would actually think he is a capable writer with some measure of skill, and he would even go so far as to think that people want to read what he writes.  I make sure to keep those delusions of grandeur from putting him in a position where people will really tell him what they think.  I also remind him of his failings since he so often forgets them.  We all have our limitations.  Some more than others.  A few, like Chris, a LOT more than others.  See he literally doesn't comprehend how pretentious he is and that everyone around him is basically just humoring him.  I help him stay out of trouble.  I'm his guardian angel really.