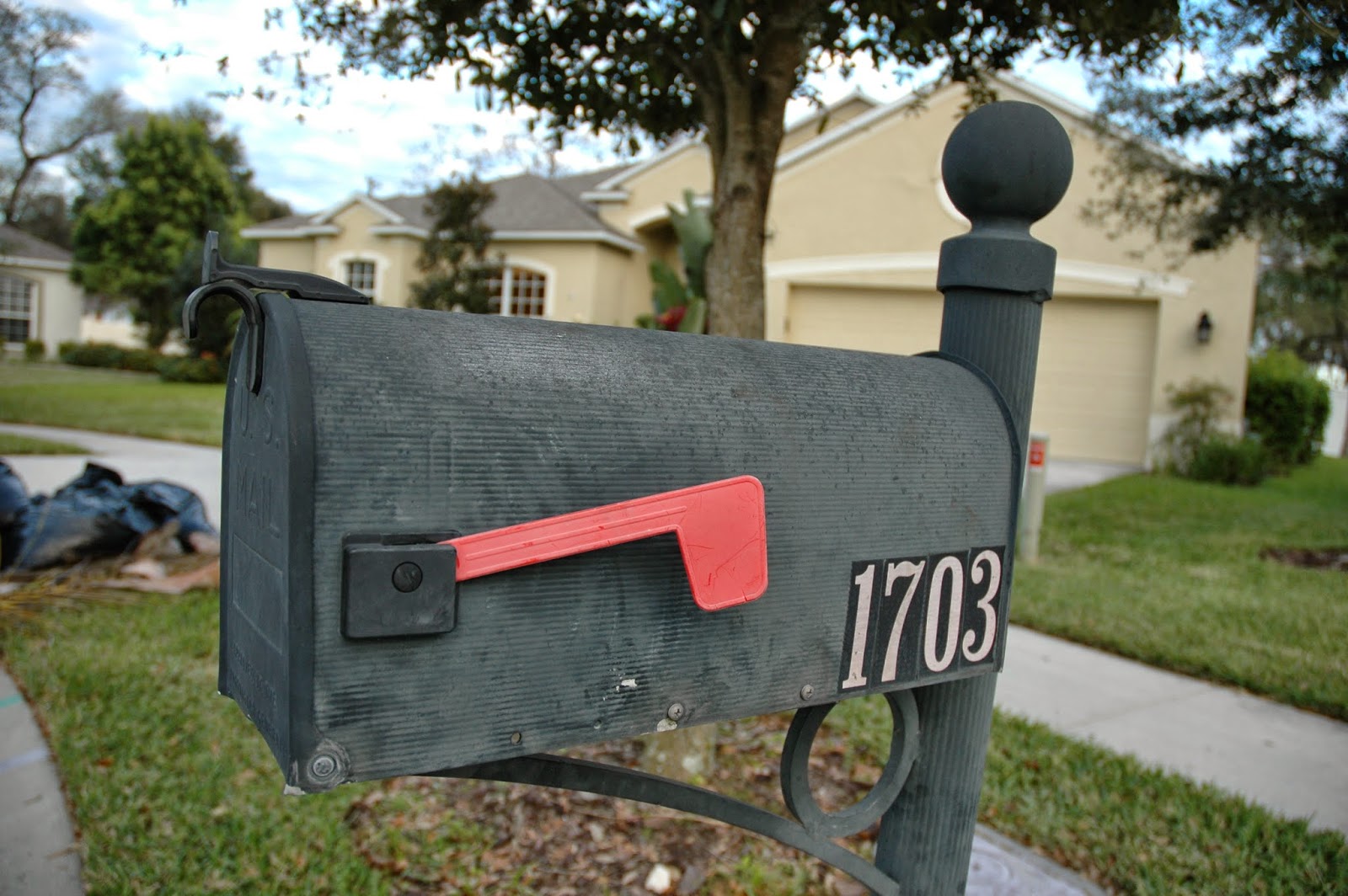 Will you ever finish the suchandsuch articles?

[Remember, keep sending in your questions to chris.brecheen@gmail.com with the subject line "W.A.W. Mailbox" and I will answer each Friday.  I will use your first name ONLY unless you tell me explicitly that you'd like me to use your full name or you would prefer to remain anonymous.  My comment policy also may mean one of your comments ends up in the mailbox. And feel free to guilt the new parent about the fact that they've only kept up with the blog every day and haven't managed to get you the articles you want.]


When will we see more about Skyrim? The game was already old when you started...two years ago. / Oh please tell me that you're going to do more of A Demon's Rubicon soon. I really love that one?/ Are we ever going to get more fiction? Or is that fiction?/ I'm waiting on the next part of your series on blogging./ You used to do reviews of writing books. Will we ever get more of those?/ Did that story you started to post with the spaceship picture just die out or what?/ What ever happened to the glossary? About midway through, you just stopped.

Wow. Looking at these all in one place... I kind of feel like shit. Toasted shit. Spread across some kind of nine grain bread.

I've got a lot of questions in the hopper about when I'm going to get my ass back into gear and write up conclusions of serial pieces, more of the old school posts (like Leela Bruce, Guy Goodman St. White, and The Glossary),  product reviews, craft advice, some of my fiction, and fiction in general One of you even noticed that I never actually finished Self Reflection Sucks (which is simultaneously one of the best, most sublime, awesome, warm and fuzzy writerly validation feelings I've ever felt and just absolutely mortifying.)

Christ it's almost like this blog could be useful and entertaining if I'd stop doing jazz hands.

There are two things to keep in mind about the last two years of Writing About Writing. The first is that it's this little dude's fault:

Now while I love throwing toddlers under the bus when it comes to excusing my life's failings as much as the next guy, bear with me just this once. Just about two years ago, The Brain was going from "a little bit preggers" to "random women keep asking to rub my belly," and my life was starting to change. My little arrangement where I kept the house cleanish, did the dishes, and took care of the hardwood floors was transforming into a full time job as a househusband. And when The Contrarian came along, things got even weirder. The past two years have been an epic saga of schedule rearranging and using a pix axe, a miners helmet (with the light), and a laser scalpel to find time anywhere I could.

Currently, my alarm goes off at the ungodly hour of 4:30 am and I write during the time that even the squirrel-loving, sunrise-watching Grape Nuts commercial guy thinks is "too fucking early for this shit." It seems to be working okay, but my writing would dearly prefer me to be a night owl.

The second is that I know I'm treading water a little bit. Writing went on the back burner. Yes, it's vitally important to me. Yes, I do it every day. But even someone who writes every day and wants to be a writer can have other things come up that mean maybe they write three or four hours a day instead of eight to ten. As I watch the Contrarian begin to be able to play with Duplos for ten or fifteen minutes before getting bored or watch a whole episode of Daniel Tiger before his attention wanders, I know that my ability to get back into the writing saddle will slowly return.

Some days it's really really hard to defend my writing time. I have to use those movement tracking machine guns from the extended version of Aliens and an arm-mounted flamethrower like Boba Fett has.

Skyrim- I'm still playing, and almost back to where I was when I last said, "I don't remember what I was doing when I stopped playing. I need to start over." I've got some notes but I need to play a bit more before I suspect they will gel into an article that says something other than what I've already said. Besides, I know this Thalmor guy spying on the Mage's guild is not on the level. Nobody has wavy blond hair that looks that good without magic. Nobody.

This one's going to take a while–I can't even pretend it's right around the corner or something. Monster huge, hundreds-of-hours, open ended Bethesda games and "primary care provider for a 16 month old" aren't really two great tastes that go great together.

Reviews- Good news, I've restarted Bird By Bird (Anne Lamott) so that I can review it. I can have the book read in just a few days, but review posts are very time intensive to write, so I don't imagine the article would be up until either next Friday or the following. Plus reading Lamott requires at least an hour or two per chapter of reflecting on (but not regretting) all of one's terrible life choices that expose the frailty of human fallibility.

Reviews are something several people have asked about (and at least one person has sent "their boys" by with lead pipes to "have a chat with me" about), so they will be getting some of my energy focus as I ramp up. They are time intensive, but not as bad as fiction. Plus I like my kneecaps.

Unfinished Series- I haven't forgotten the posts like the glossary or my Current Series Post on Blogging. I'm just....well, I'm just being cheesy about it. It's always easier to just do something I've been thinking of than to go back to an older post, and force my brain to do go somewhere other than where it wants to roam, so when I'm writing at the last minute (which is always these days), it's sometimes easier to just post whatever's

A Demon's Rubicon- The last part should be up soon. I want to get it right because it's the conclusion, and it could really get maudlin and have way too much unearned sentimentality if I don't take the time to get it right. Nothing worse than ending something I worked that hard on with syrup covered Twinkie filling to make all the cavities in people's literary teeth scream out in pain.

I may have overworked that metaphor.

Champions of Earth- I haven't forgotten this. It's just been harder than I thought to get the revisions to each section done. I can make disclaimers that I'm only trying it out to see if serial fiction is going to be viable in a blog format and it's totally a beta version, but all the disclaimers in the world won't change that posting my fiction is like peeling off my skin and posting exposed soul. Bear with me.

Fiction (in general)- Is very time intensive and probably won't come in at a steady clip until/unless I am able to do less househusbandry. If you want more fiction, keep supporting W.A.W., and hopefully I'll be able to farm out some housework or get a sitter in for a couple of hours a day. Definitely, the contrarian is getting easier to watch and I'm finding schedules that work.

Old school series- I know the metaphor is "hella" subtle (I get to say that since I'm from Oakland), but there's a reason in the current plot arc, all my guest bloggers are a bit annoyed and "won't talk to me." I have every intention of starting them back up, but they tend to thrive in environments where there's a little more space. They're all coming.
at April 20, 2015