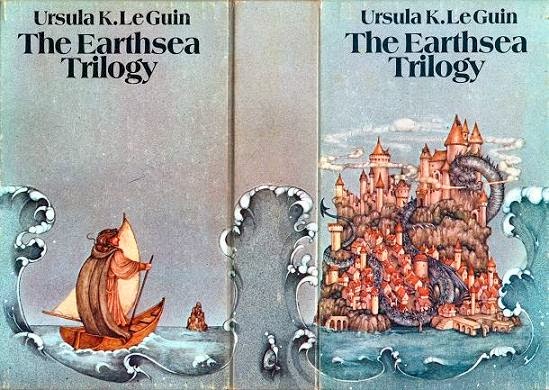 This is your last chance to vote in the first semi-final round of the Best Science Fiction Series poll.

There are only a few more days to vote until our first round picks will be locked in and move on to the final round. On Sunday I will be posting the round two semi-final picks.

Our top three titles will go on to the final round.

On that day there will be tears and wailing and gnashing of teeth and some of you will look at the choices that have moved on to be in the final round and you will cry "How could THAT author make it?" Or "Why was THIS series passed over."

You alright. We learned it by watching you! (Or....something.)

On that day I will stand, unsympathetic with my arms crossed and I will look down on you with a hard face and say "Where were your votes?" Where was your vaunted concern when a simple shout out to a few friends could have made a difference. Where was this raging concern when a casual post on the right sub-Reddit would have turned the tides. In short, my friend, where were YOU when it mattered."

And in that cold moment, you will know that you stood at the crossroads, and you had the choice, and you let it go. You will know I am right.

So take a moment to scroll down to the long black poll on the lower left and give the series of your choice some love.

Oh and don't forget that those of you who voted when the poll first came out can probably vote again. Vote early. Vote often. It's the Polldaddy way!
at May 22, 2014