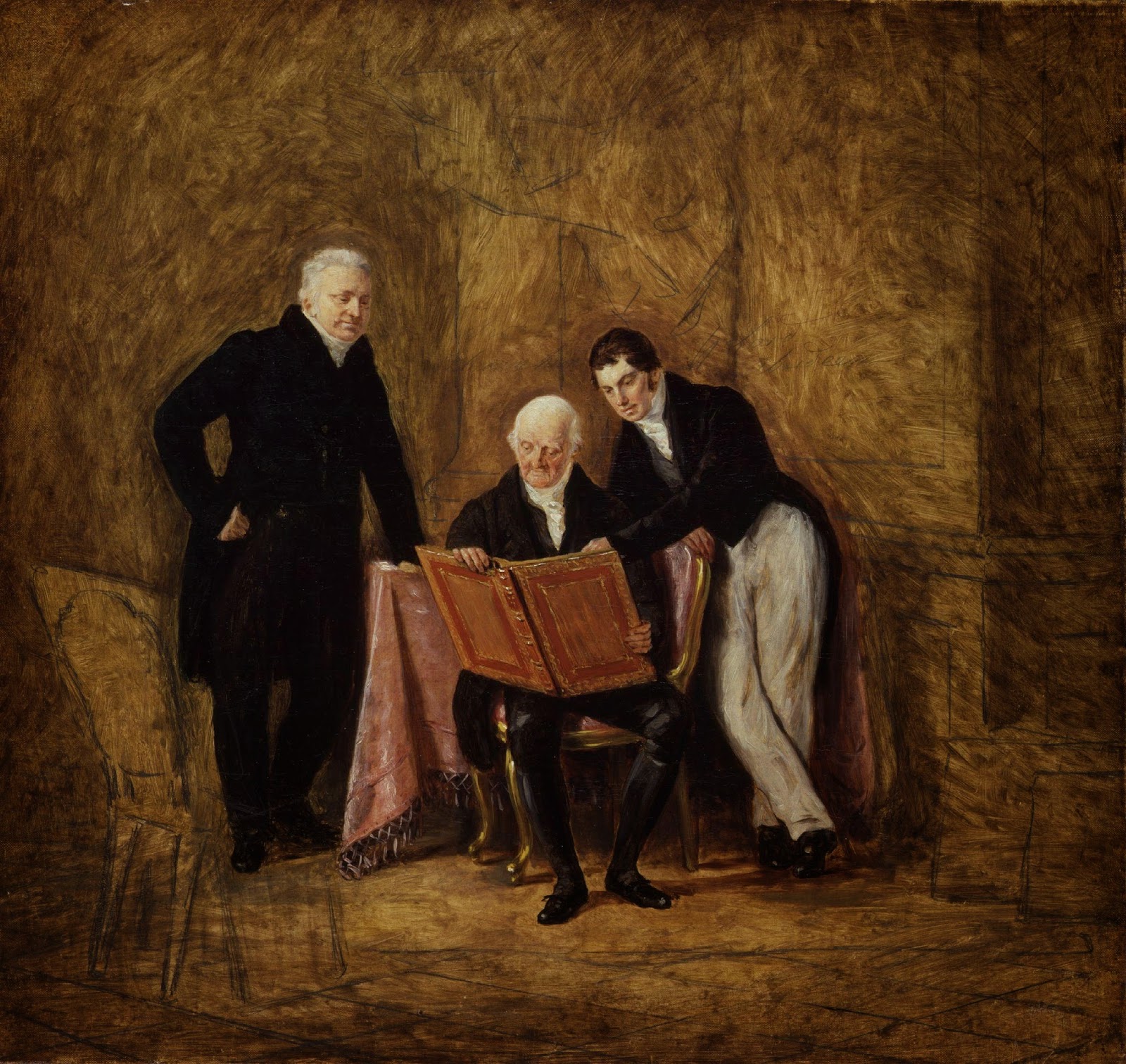 I got a huge donation from a Canadian reader whom I've never met. (Which reminds me that I still have several thank you letters to write to donors.) But it also reminds me that I need to thank those who have had so much faith in me.

It is hard to describe the relationship with patrons and donors. I know in the movies it's always some dramatic thing where the patron tries to control the artist or they're sleeping together or something. Reality is much more banal, but also much more sublime. These are people I can barely think about without being a bit overwhelmed. Some are friends who embarrass me (in the good way) by supporting my creative efforts, pressing ungodly amounts into my hands over my protests or sending me money even though our relationship is more a running game for who can pay for dinner. However, many are total strangers and that is almost more embarrassing in a way--to have those I've never met give me such a measure of support and confidence.

All are absolutely amazing to me. I never understood why so many artists revered their devoted fans almost more than the fans liked them.

Now I know. It's because they do.

They literally inspire me. There are days when I wake up and hits are crap and I'm not sure what to write and I realize that I spent three hours on some Elliot Rodger article that is too soon and too snarky and probably too insensitive, and I'm in no mood to write, and then I remember that some people believe in me that much and I somehow, manage to start believing in myself.

Some days they may even be more like a commitment and fetter when I want to give up. I am done. Tired. Ready for an extended vacation or to simply say that W.A.W. is not working out and I'm going to take it down to one or two entries a week. In that moment before I start to write my excuses, instead of throwing in the towel, I think: "My patrons and donors would be so disappointed. I would be letting them down. Maybe...I should just stick it out."

And so, I slog on and of course the inspiration and the energy and the passion come flooding back, and I literally have them to thank for helping me stay resilient to the next upswing. It is so touching that people out there care enough about W.A.W. to pay dozens, even hundreds of dollars to help keep it going. Whether it is setting up a monthly payment or simply handing me the kind of money that must feel like passing a kidney stone to give to keep a blog up and running.

When you start, you sort of imagine donations will be like a thin spread. A lot of people will give you a small amount because you're fucking awesome like that. But the reality is that many people do give generously in smaller denominations, but most do not. They read, they may even enjoy, but those that reach into their pockets are very rare. And then some people just blow you away. They give with such generosity that I have had to learn to overcome my initial impulse to tell them that it's just entirely too much.

Over 3/4 of W.A.W.'s income (up around $150-$175/month at this point) comes from fewer than ten people. And they are absolutely breathtaking to me. Every one of them.

Anyway, it's been entirely too long since I've given them a shout out. They all know who they are. And every one of them humbles me and presses me to be better than I am. Thank you.
at May 25, 2014